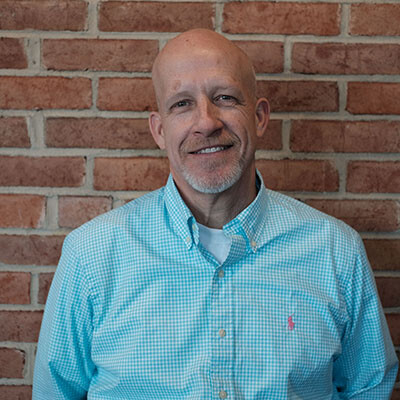 My Faith Story: My parents were Catholic so that made me Catholic. I went to church every Sunday, went through all the Sacraments, and got married in the Catholic church. However, I didn’t feel the Catholic religion had anything for me. I stopped going to church but felt that there must be something more.

My wife and I were invited to a non-denominational, bible-believing church in northern Virginia. It was just what I for looking for. I accepted Jesus as my Lord and Savior on Easter Sunday in 1983, and I was baptized soon after. We were part of the congregation for a few years.

Our children attended a private Christian school and were invited by friends to First Assembly of God in Glenmont for the church’s Wednesday evening programs called Royal Rangers and Missionettes. We started attending church there and were members for many years.

While at First Assembly, my wife and I joined with four other families and started an A/G church in Olney, MD called Christ Fellowship. We held services at Olney Elementary School for 10 years. From there we attended Church of the Redeemer.

We knew people that went to Oakdale who invited us to visit the church, and we decided to give Oakdale a try after meeting with the Bakers. We have been going to Oakdale for almost eight years. My wife and I attended Table Talks for a couple years. I’m part of First & 10 Monday nights, Adult ASP, monthly Man-Up worship services, and participate in a small group Sunday mornings. It amazes me how God has led me so far, and I look forward to what God has planned for me in the future.

Back to Our Staff